What considerations should be made around returning to running given that changes in footwear from training shoes, to racing flats, to track spikes will influence ground reaction forces, biomechanics & potential injuries in hamstrings, Achillies, etc?

Making any significant changes in footwear and/or running surface should always be treated with caution, regardless of whether this is a return from COVID-19, return from an injury or just making a change in a training program. Due to the ground impact and the effects of gravity, running presents the most significant chances of injury within Triathlon. The human body can be considered a kinetic chain and small changes at any point can resonate throughout the whole body. Therefore small changes in footwear can affect biomechanics. This could end up with injuries occurring in a range of places, most commonly in the legs, also through the pelvis and the back can also be experienced. It is therefore important to take time to implement any change slowly, for example, if returning to track running, do warm-up and short run on the surface you have been used to then, complete a short set on the track, with cool down off the track for example, and over a few sessions, build back to completing the full session on the track. The same approach could be used for introducing new footwear, complete warm-up and start the session in familiar footwear and then a few repetitions ion the new footwear before returning to familiar footwear for the cool down.

What are the best ergometric tests you can do to your athletes?

When considering bike testing using Power data there are a couple of things to consider. Being consistent over time with the tests used is important, so you have a comparison that can be compared to show changes in fitness. Coaches and athletes may find a specific test (or group of tests) works for them, and they stick with these tests. Secondly having more than one test is usually advisable. Triathlon does not just require a single attribute of fitness to be successful, and the athlete will require abilities at lower intensities to manage overall endurance, and also at shorter more intense efforts to get back into a group or breakaway. Additionally somewhere in between these extremes around the Lactate Turnpoint 2 Threshold is a key attribute. So you can see that maybe three tests could be useful. Applying a range of tests is often referred to as power profiling. This would be a standard approach at all times. The additional consideration after a return to COVID-19 is whether the athlete is ready for these tests and when to apply them. It depends upon a few factors. Have they been training much, and at different intensities. If they have (and this has been the case for many athletes with access to static bike trainers) then they may find that they have made improvements at higher intensities. Additionally, lower intensity endurance takes longer to lose and so shorter training sessions may have enabled this to be maintained. It could be a good psychological boost for some athletes to find they have made bike improvements, even if for example swimming has deteriorated. For other athletes, they may not have access to train as much and may either not be ready physically or mentally for the test. The job of the coach may be to suggest that the test is just a benchmark and over subsequent weeks they will be able to see fast improvements as they return to normal fitness levels, and so initial tests are not important in themselves but can be just used as a measure of future improvements. The focus is to look forward.

How can I measure/evaluate the level of fitness of my athletes (endurance and strength?) to understand how much fitness they lost?

In addition to the above answer, consider a similar test in swimming and running. Again the individual psychology of different athletes is important here. Some will see a poor test result as a spur to get back into training and it will be a positive stimulus. Others may be deflated by a poor result and therefore need support from coaches and training partners to put it into context. It is important to remember that a return to racing may still be a considerable time away and therefore there is plenty of time to re-acquire fitness.

Considering the athletes probably haven't run much or may only have used a treadmill, is it recommended to test running?

It may not be useful if no running has taken place at all. However, as long as the test itself is not likely to cause an injury it can be a good idea to test. If the athlete has only trained on a bike for a few months, it could be interesting information for an athlete and coach to know what impact this has on running. Some aspects of run fitness can be partially maintained by cycling only. So if the athlete does a test and finds, for example, they have lost 5% run fitness over three months of only riding, this could actually provide a degree of confidence for the future, that if they need to miss a block of running for another reason (e.g. injury), that they may not lose too much fitness. The information gained now could become powerful and useful later in their career. If you don't measure the impact of different training (including no training) you don't know what the impact has been, so measuring is usually very useful. As with the other answers it is worth considering the psychological impact on the athlete, and how they personally respond.

If running or cycling in a group, how much distance between athletes should be used to reduce the chances of infection.

If running at least 10m behind and with cycling 20m behind. These numbers are affected by various climatic conditions and are just an average.

Due to the lockdown, I couldn't deliver training sessions, but I've sent detailed plans to my athletes, talked with them by phone/internet almost daily, and tried to support them in the best way I could. Should I get paid also for these months of lockdown? Or since the athletes don't have income, should I work for free?

COVID-19 has affected all of us in many ways. Some have been affected more than others. There are generally no specific rules regarding this topic, and for most coaching relationships even those with a contract may find that the situation is not covered in the contract. A good guide may be to look at what is in the best long term interest of everyone involved. Presumably, that is to have as many coaches and athletes still involved in the sport in the future. Each person may have to assess their situation. For example, some athletes (maybe Age-group) could be in employment which is unaffected by COVID-19 and they expect to be fully paid in their normal job, they may be in a position to carry on paying a coach, even if there is not much capability for the coach to add as much value as normal. Equally some coaches may be financially secure and could survive without being paid, or at least paid as much. Equally, some athletes survive on being paid on race results. In every relationship, the answer will be slightly different, and the answer may not be for a coach to treat every athlete equally in terms of what they expect to be paid. Both coaches and athletes need to survive this situation for the good of the sport. Consider options like reducing monthly fees, or letting athletes pay back coaching fees later. Maybe there are other ways for athletes to support coaches, by helping them produce online content which could provide them revenue in the future. Everyone is likely to be somewhat worse off financially in the short term, but if we share the impact around, it may help everyone to survive through the pain together, and be better off in the long term.

Get the mobile app
Policies 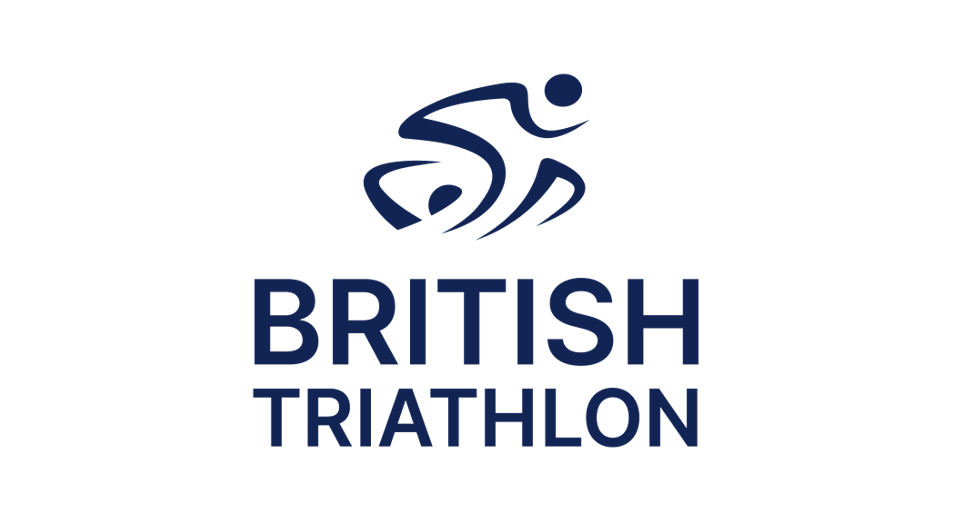 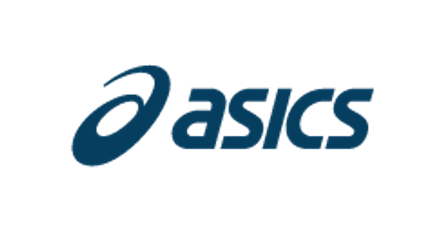 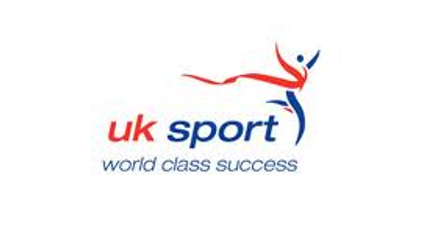 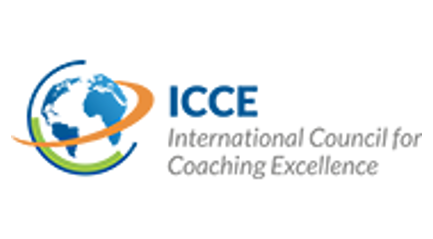 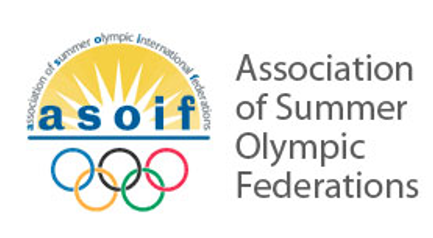 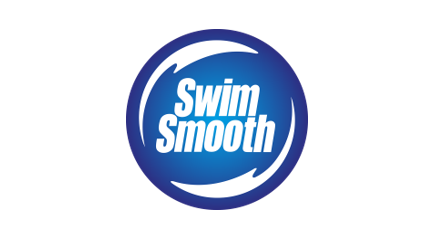